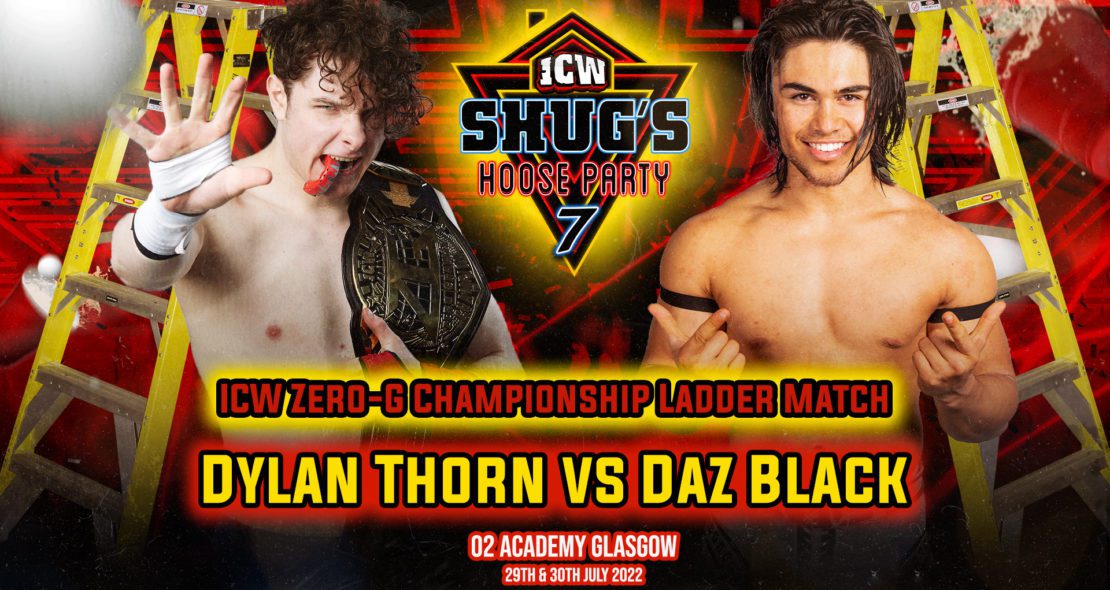 One of the hottest rivalries in ICW comes to a head at Shug’s Hoose Party 7!

The challenge has been laid out, and the contract has been signed; ICW Zero-G Champion Dylan Thorn will put the title on the line against former champion Daz Black at Shug’s Hoose Party 7 in a Ladder Match!

Thorn & Black have been locked in a war with one another for over a year, with Thorn capturing the Zero-G title from Black at the 10th Annual Square Go. With the backing of The Manifesto, Dylan Thorn has sky-rocketed through the ranks in ICW, but the entire time, he has had ‘The Orbit Breaker’ Daz Black right there with him.

After scoring the win for Team ICW at Barred II, Daz Black is ready for one more round with Dylan at Shug’s Hoose Party 7, looking to reclaim the title.

After Daz laid out the challenge however, Dylan raised the stakes even higher when he challenged Black to face him in a Ladder Match.

This will be an unforgettable collision between two modern-day icons of the Zero-G Division, but will it be Thorn or Black who climbs the ladder to claim the Championship? 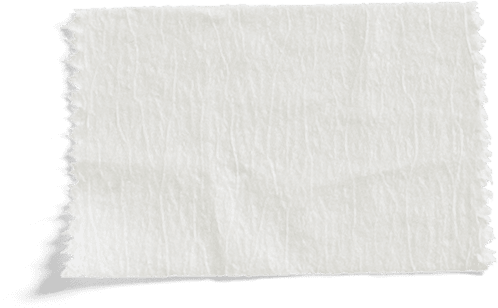