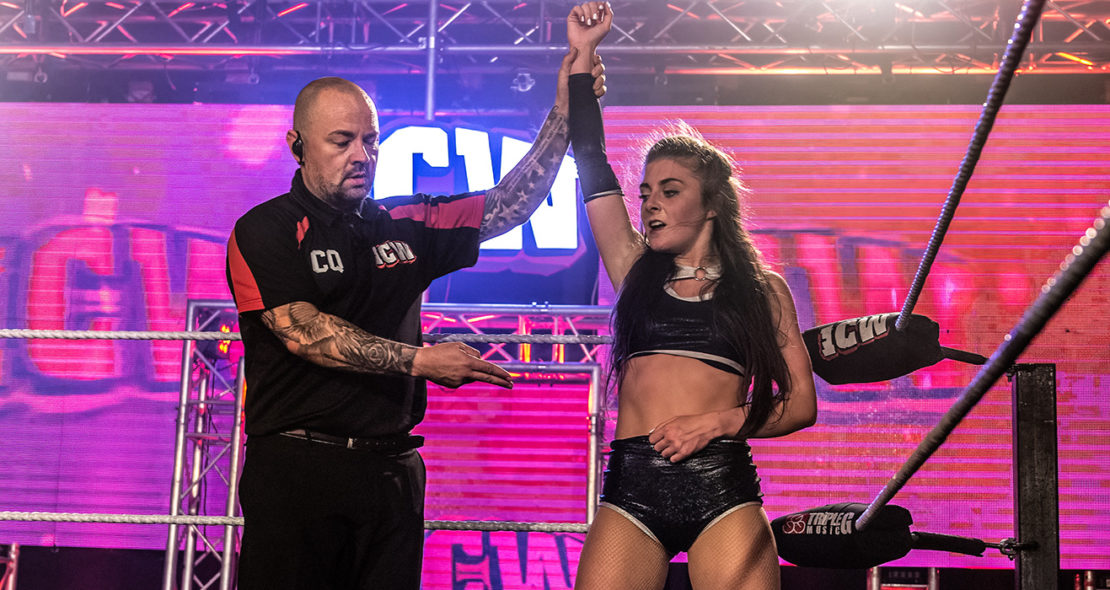 A single-elimination tournament to crown a new ICW Women’s World Champion has kicked off on ICW Fight Club.

The finals are set for November’s Fear and Loathing.